"A magnificent biography of one of the most protean creative forces in American entertainment history, a life of dazzling highs and vertiginous plunges--some of the worst largely unknown until now--by the acclaimed author of Pictures at a Revolution and Five Came Back. Mike Nichols burst onto the scene as a wunderkind without parallel: while still in his 20's, he was half of a lucrative hit improv duo with Elaine May that was the talk of the country. Next he directed four hit Broadway plays, picking up the Best Director Tony for three of them, and by his mid-30's the first two films he directed, Who's Afraid of Virginia Woolf and The Graduate, were the highest-grossing movies of 1966 and 1967 respectively, and The Graduate had won him an Oscar for Best Director. Well before his 40th birthday, Nichols lived in a sprawling penthouse on Central Park West, drove a Rolls Royce, collected Arabian horses, and counted the likes of Jacqueline Kennedy, Stephen Sondheim, Richard Avedon and the Aga Khan as good friends. Where he had arrived is even more astonishing given where he began: born Igor Peschkowsky to a Jewish couple in Berlin in 1931, he and his younger brother were sent alone to America on a ship in 1939. Their father, who had gone ahead to find work, waswaiting for them; their mother would follow, in the nick of time. His name changed by his father to "Michael Nichols," the young boy caught very few breaks: his parents were now destitute, and his father died when Mike was just 11, leaving his mentally unstable mother alone and overwhelmed. Perhaps most cruelly, Nichols was completely bald: as a small child an allergic reaction to an immunization shot had caused total and permanent hair loss. His parents claimed they could not afford to buy him even a cheap wig until he was almost in high school. Mark Harris gives an intimate and even-handed accounting of success and failure alike; the portrait is not always flattering, but its ultimate impact is to present the full story of one of the most richly interesting, complicated, and consequential figures the worlds of theater and motion pictures have ever seen. It is a triumph of the biographer's art"-- 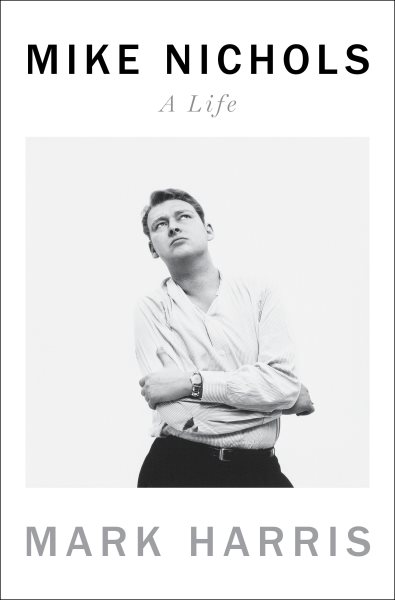